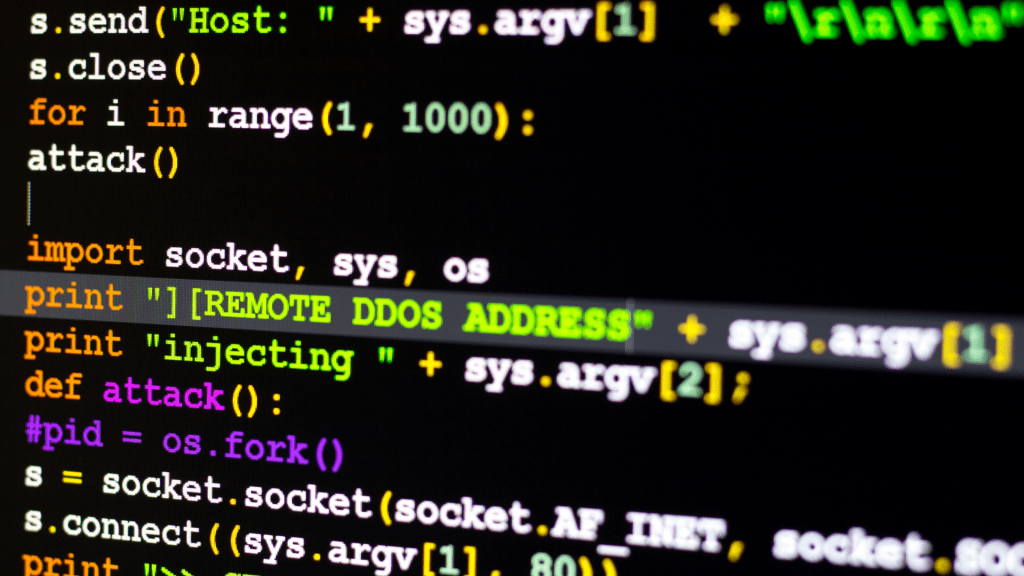 In November 2021, the Azure DDoS protection platform managed to deflect an attack of 3.47 terabits per second. This protection protected the customer from financial damage and ensured continuity.

What is a DDoS attack?

A Distributed Denial of Service (DDoS) attack is a cyber attack where an extraordinary amount of traffic is sent to computers, computer networks or servers. The abundance of data makes the system unusable for the user. An attack like this is highly illegal and carries severe consequences.

How is a DDoS attack executed?

To carry out an attack like this on a large scale, a Botnet is used. This is a network of infected computers by Malware, for example. The hacker can control these computers from a central point and have them execute a certain command. Among other things, they can then visit a website repeatedly making it unusable for the end user. DDoS attacks have a major impact on businesses and users. Therefore, harsh action is taken when the hacker is identified.

How do you protect your business from a DDoS attack?

Unfortunately, a DDoS attack cannot be prevented. However, it is possible to minimize the damage. Azure users enjoy advanced security against attacks like this. Microsoft proved that their security platform is capable of stopping large-scale attacks. 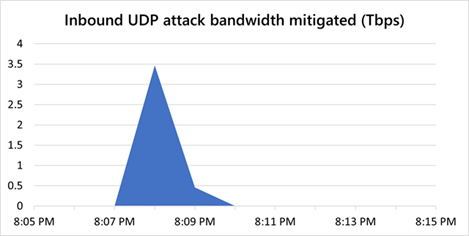 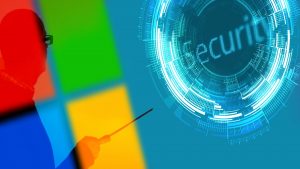 Cybersecurity is indispensable for businesses. Attack strategies are constantly evolving... 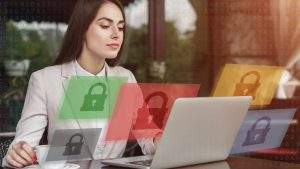 Strong basic security is a regulatory requirement. That starts with... 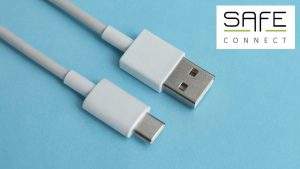 Say goodbye to a plethora of cables USB C will... 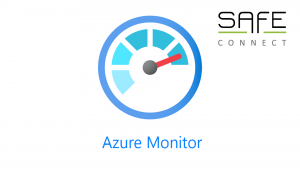